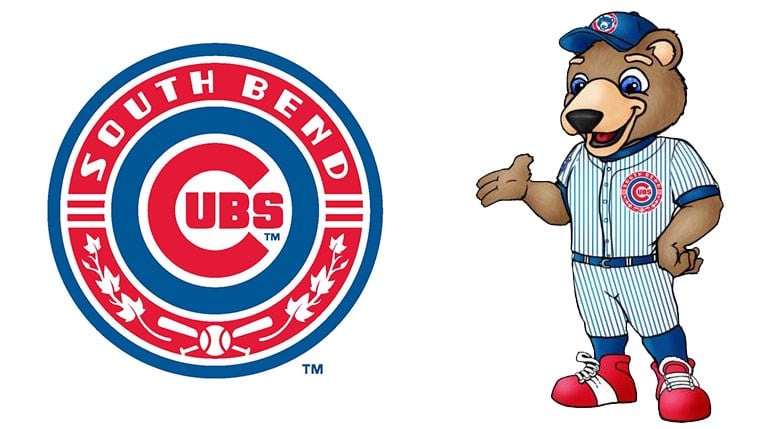 Gone are Gleyber Torres, Ian Happ and Cael Brockmeyer, off to Myrtle Beach with its substantially warmer weather. 62 and sunny definitely beats 29 with snow flurries.

The big names coming to South Bend include:

The outfielders joining Jimenez, Martinez and Dewees are Daniel Spingola and Jose Paniagua.

It's not going to get much better than watching Eloy Jimenez, Eddy Julio Martinez, and Donnie Dewees in the OF for @SBCubs

Excited to play for the @SBCubs this year! It's going to be a good one ⚾️

First Spring Training officially in the books. Can't wait to get back to the beautiful state of Indiana and start competing for the @SBCubs.

I’ll have updates on recent renovations as well as the general ball park experience soon. Here’s to another great year of South Bend Cubs baseball!